Jay Asanuma is a formally trained chef, certified holistic health coach, and runs an organic fermented foods business in New York. As a long time researcher of fermented (hacco) foods, Jay will share his delicious hacco recipes for you to try at home. 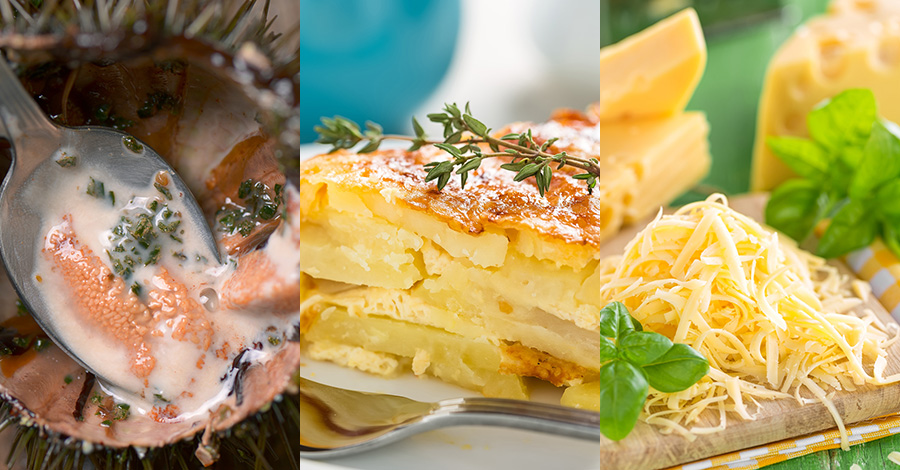 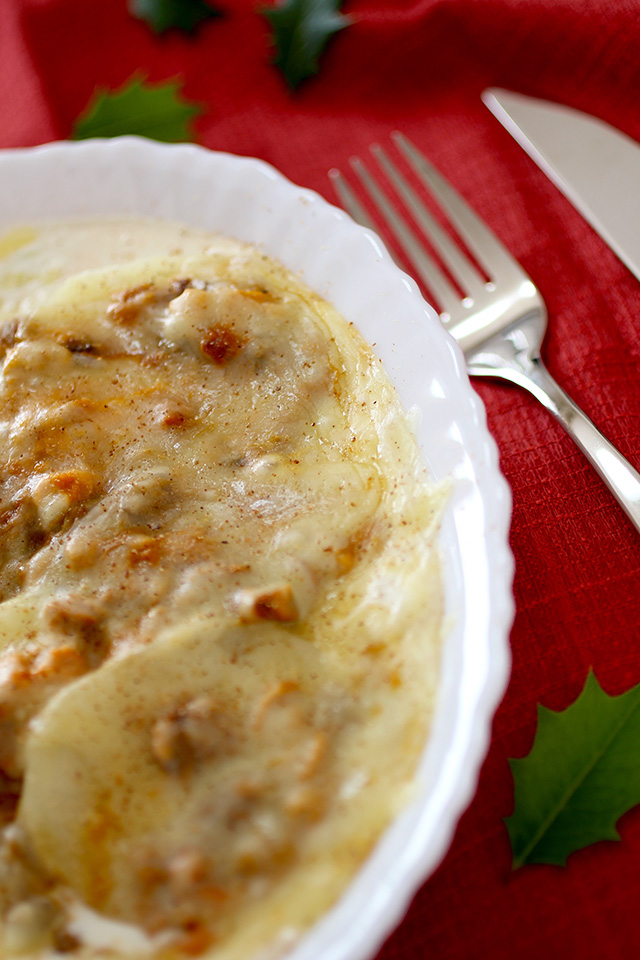 1. Peel and slice potato in 5mm.
2. Boil potato in a pot until it becomes tender, then drain the water.
3. Oil on a baking plate.
4. Arrange some of the potato slices, edges overlapping, in a single layer on the bottom of the prepared baking dish. Sprinkle 1/4 of the cheese and spices over the potatoes.
5. Repeat 4 for two times.
6. Place uni on the top and sprinkle cheese.
7. Warm up milk and pour in it.
8. Cook 180 centi degree oven to get golden color.

In Japan, sea urchin is known as “Uni”. 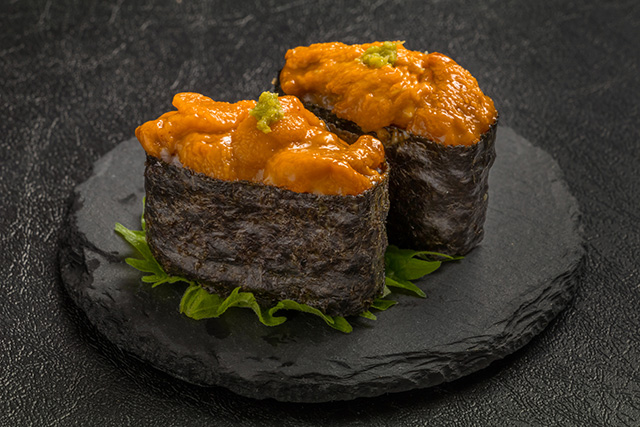 In Japan, sea urchin is known as “Uni”. Usually it is served raw as sushi or sashimi, with soy sauce. Japan imports large quantities from the United States. 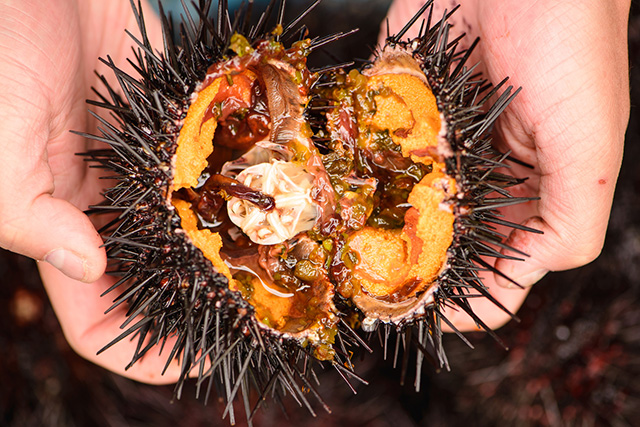 Taste is like sea-butter, or fresh creamy cheese. Uni might be pretty gross for who don’t know it. However in fact, there are many big funs of Uni in New York City.

Gruyère is a good melting cheese. 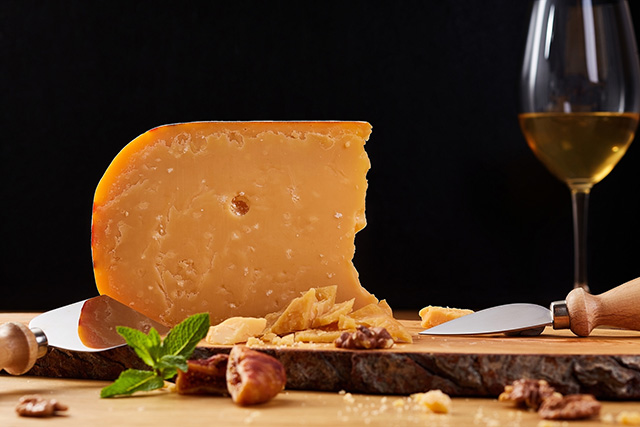 Gruyère is sweet creamy and nutty when young, becoming more assertive, earthy, and complex as it matures. cheese is generally known as one of the finest cheeses for baking, having a distinctive but not overpowering taste. It is a good melting cheese, particularly suited for fondues. It is also traditionally used in French onion soup, as well as in croque-monsieur, a classic French toasted ham and cheese sandwich.

I combined Fresh Uni and Gruyère cheese into a Potato Gratin. 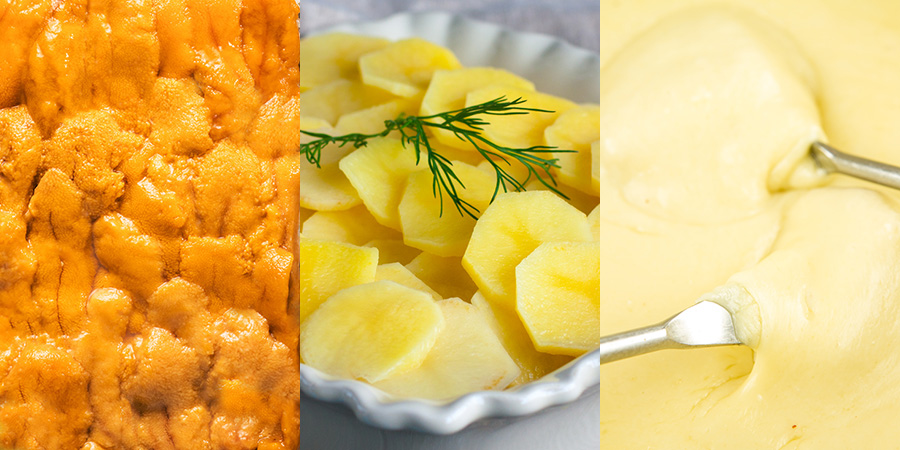 I combined these two creamy ingredients into a winter dish. Fresh Uni and Gruyère cheese are quite different type of food. But try these combination when you find fresh uni in the market. 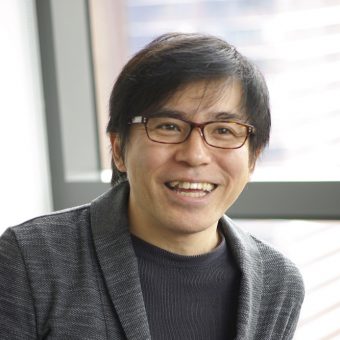