Have you ever been to a fancy Japanese restaurant or izakaya, feeling adventurous and wanting to try something different from the ordinary, (bonus points if you get to casually show off a little bit of cultured trivia to your friends or dinner date) but when you turned to the drinks menu and see the sake selection, you felt totally clueless as to which to pick? 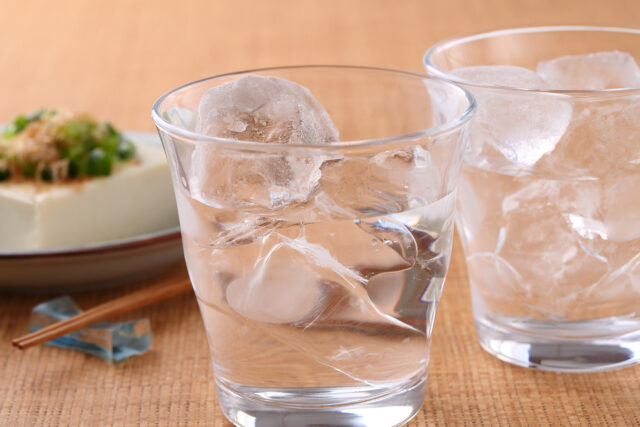 A lot of us have some kind of basic preference when it comes to our favourite alcoholic beverages – red wine or white? IPA or lager? Scotch whiskey or malt? Shaken or stirred? But when it comes to sake, how many of us can really say what kind of rice wine hits the spot every time? Sure, you could simply go with whatever the server recommends for you. But if you’d like to be a little clued up on the basics of sake, then keep reading and you may pick up a few things that could prove useful the next time you go for fancy sushi and tempura…

Here are the Basics for Sake 101

Just like any exotic cuisine, the first thing you want to do is make sure you know to say it right. Contrary to how many Westerners call it “SAH-KEY”, it should actually be pronounced “SAH-keh”.

The word “sake” (酒) in Japanese literally means “alcohol”. But don’t worry about getting it through to Japanese people that you are referring to rice wine and not booze in general. You can also refer to it in the way that the locals do, which is “Nihon-shu” (日本酒), literally meaning “Japanese alcohol”.

If you are already familiar with sake, you’ll know it as the Japanese fermented rice wine. You could also already be aware that sake can be enjoyed at various temperatures, depending on the type – as hot as 55℃ (130℉), or straight from the chiller, or at room temperature.

Many Japanese people will swear that there is nothing as comforting or warming as a swig of warm sake on a cold winter’s night. Some onsen (natural hot springs) facilities in Japan even serve their visitors a tipple on a floating tray as they relax with a long, relaxing soak. 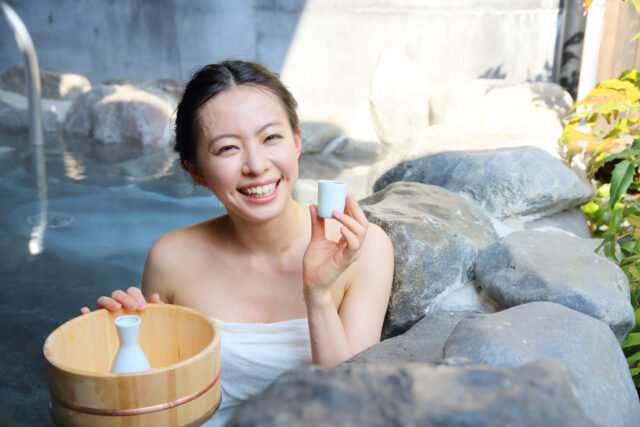 Sake is also said to have plenty of medicinal benefits. Hot sake, or atsukan, mixed with a cracked egg or grated ginger has been known to work wonders for fevers and other early symptoms of a cold. Another secret about sake is that it can clear up and revitalise your skin when applied as lotion, or poured into a bath. Yes, you read that correctly! Pouring as little as 2 cups of sake (or half a large bottle if you’re feeling generous!) into warm bathwater can soften and nourish your skin, loosen tense muscles and provide your body and mind with some luxurious pampering. Some women apply sake to their face as toning lotion because they find it deeply moisturising and brightens up their skin tone. One sake brand, Kikumasamune, even produces a popular range of skin care products made from their own brew.

Now that you know just how versatile sake can be enjoyed, let’s look into how it’s made. There are just two main ingredients to brewing sake; rice and water. But through fermentation, these two ingredients combine to form a completely new and also essential ingredient; Aspergillus Oryzae. It may sound like some ancient magical spell, but it’s actually the scientific name for koji fungus – a type of mould which has been used for a wide variety of Japanese hacco cuisine since as early as the 8th century. Recognised for its unique and essential role in traditional Japanese food culture, koji was officially awarded the title of “national fungus” in 2006. You’ll no doubt be reading a lot more about this mould and all the delicious ways to enjoy it on these pages in the near future!

So How is Sake Brewed? 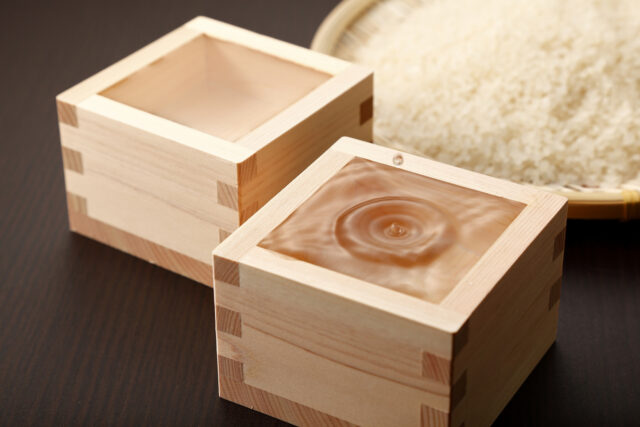 The basic sake brewing process begins with the dehusking and milling of raw rice grains. Some types of sake, such as the ones that have “Ginjo” on the label, require the rice grains to be milled down to approximately half its original mass, to reveal the starchier centers. This results in a more delicate, subtle taste. After this process, the rice is steamed and cooled, before cultivated koji rice is mixed in. A “starter mash” is created by combining steamed rice, water, yeast and a portion of koji. This mash is then fermented into “moromi”, by adding more rice and water to it. The fermentation process is split into three successive stages over 20 to 30 days. The moromi is then passed through a filter to separate the fresh sake from the lees (“sake kasu”), which can also be used for a wide range of cooking, as anything from a pickling agent, marinade, even to vegan cheesecake mix! (We look forward to sharing you these intriguing hacco recipes in the near future, so keep watching this space…)
Although it depends on the type of sake, the freshly filtered brew will then be pasteurised at around 60-65℃ to kill off any bacteria, then kept in a maturing vat. Generally, the whole process takes about 60 days.

Picking out the Perfect Sake

So now that you have a rough idea of how sake is brewed, how would you go about selecting your indulgence?

Just like grape wine, the key to finding your favourite brand of sake lies in in its flavor and aroma. Are you into crisp and bitter, or light and sweet? Would you like your sake fruity on the nose, or with a prominent ricey flavour?

When selecting sake, here are some keywords and phrases you can use to communicate to your server or sake sommelier.

This most applies to Ginjo-shu, or the premium quality Daiginjo-shu, the aforementioned types of sake that is made more from the starchier core of the rice. At least 40% of the original mass milled down. This milling process can take over several days and requires more care and attention than some of the other types of sake, which explains the premium price tag on Daiginjo-shu. Its fragrance is often described as sweet and fruity, similar to that of melon or apples. It is also enjoyed for its delicate, unadulterated flavour. This type of sake is best served chilled.

Vintage sake, also known as Choki-jukusei-shu, or Koshu, has been matured for an extra long period and contains a balanced palate of dryness and sweetness, often with a hint of dried fruits, cinnamon or almonds. This full bodied sake is loved for its harmonious blending of sweetness and acidity, as well as a fuller nose.

Dry sake such as Honzojo-shu and Namazake (unpasteurised sake) have a subdued fragrance, and the flavour is comparatively uncomplicated and refreshing. Many sake lovers enjoy this kind of sake with their meal, although newbies may at first feel the alcoholic punch rather strong.

While the above three types of sake will have distilled alcohol added to it during the manufacturing process to preserve the quality of the beverage, the Junmai-shu has no distilled alcohol added to it. Although the aroma is more subtle, the flavour leaves a strong, unadulterated impact. Many find it deeply satisfying served either warm or chilled. 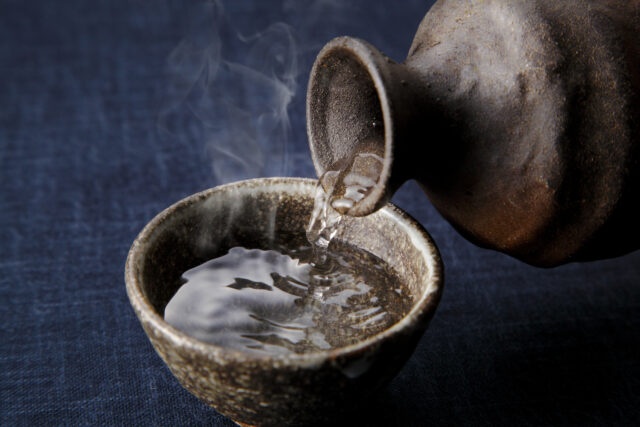 I hope this helped you understand a little better about the different types and uses of sake. The winter season is slowly approaching here in Japan, and I’m already looking forward to testing out that sake bath, or visiting a kiki-zake (sake sampling) bar to sample some warm atsukan! 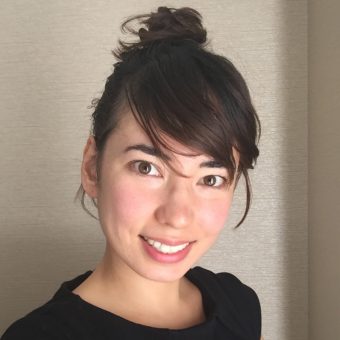 Come Enjoy All the Natto You Fancy at Sendai-Ya